October 7, 2019 0 By pavani
Far less ghoulish than the more famous supernatural tales included in The King in Yellow, “The Demoiselle D’Ys” (day-MWAH-zell DEESE) still manages to pack a powerful blow of awe, mysticism, and pathos. To speak about it in advance is – like so many of Chambers’ stories – to give too much away, but there are a few bits of information that can aid a first reading. Chambers adored the Breton countryside, and side several of his best known works there. Like New York and Paris, Brittany seemed to always inspire Chambers with its history and culture. Brittany is a vast horn of land that juts into the Atlantic from France’s northwest corner. The people there are culturally Celtic, sharing more with the music, language, folklore, and customs of Wales, Ireland, and Scotland than with France proper: they speak a Celtic language (Breton), play music that harkens the hills of Ireland, and have a rich folklore of fairies, ghosts, and sunken castles. 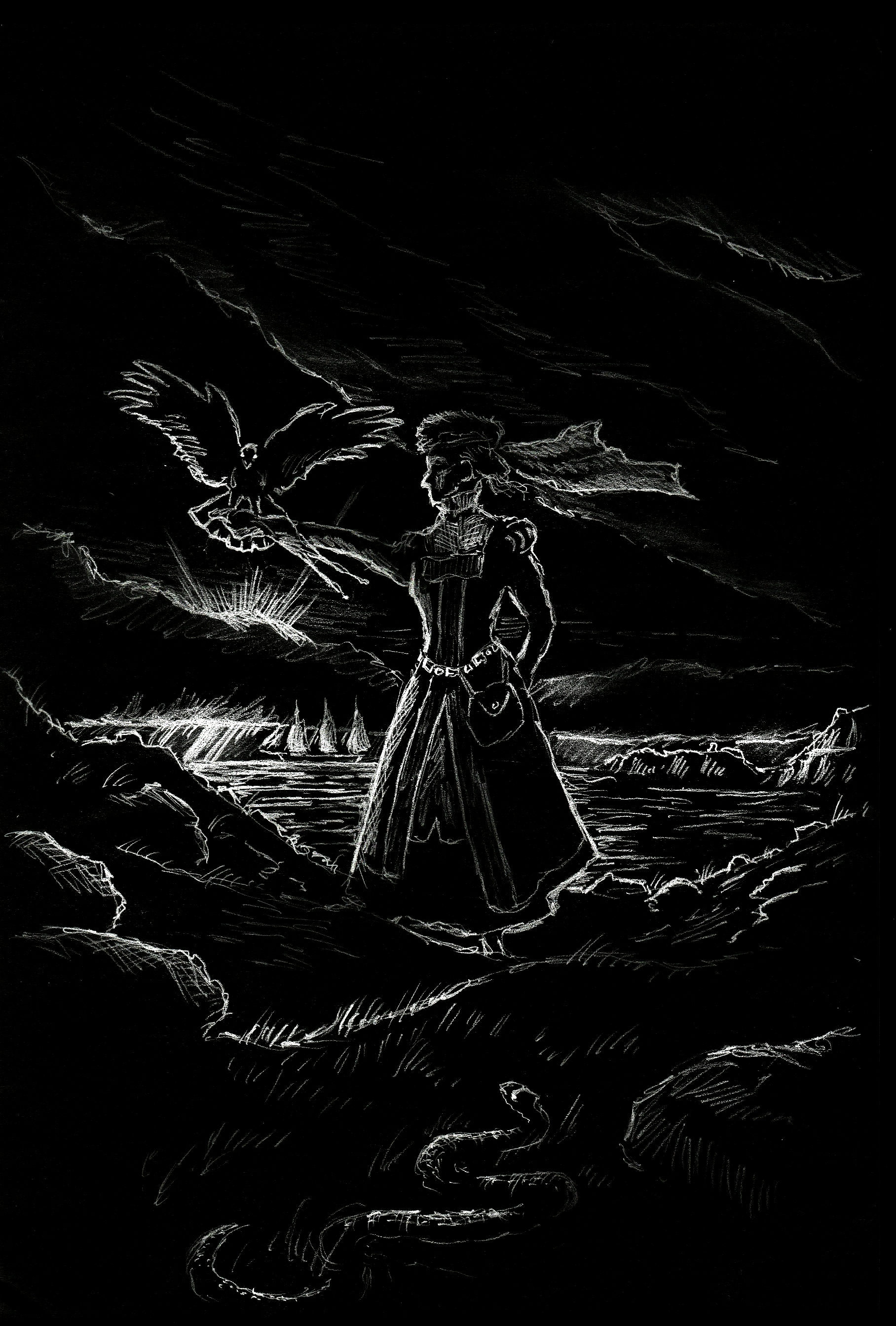 [Review] ‘Code Vein’ is a Stylish Vampire Action RPG, But Lacks a Soul